You’ve done it! You’ve made your first game, a clone of Pong. You went through the architecture of the codebase in part 1, then you coded the game up in part 2. Now you have a game! It’s a fun game, but it’s just like every other version of Pong, right? There’s also some things …

Your game needs audio! You’ve already utilised OpenGL to get things drawn to the screen. The API worked for you, you understand how it works, and so you look to OpenAL because the name seems familiar. Well good news, OpenAL has a very familiar API as well. It was originally designed to intentionally mimic the …

The Complete Guide to OpenAL with C++ – Part 1: Playing a Sound Read More » 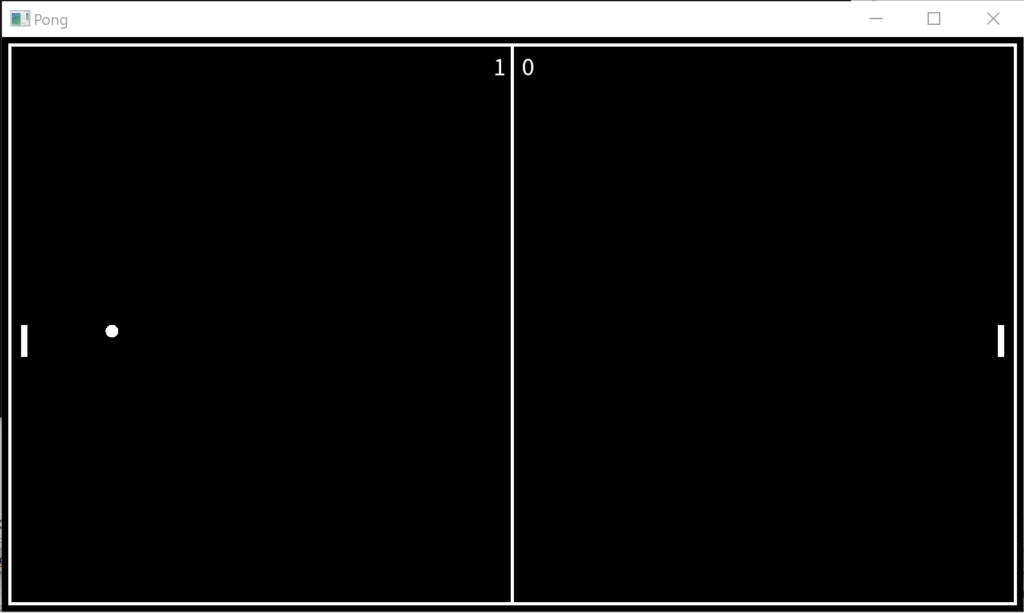 For this second article I’m going to go through each of those classes and the glue and I’m going to give you some code that will compile into Pong and you can play it, and have fun.

Making games is hard, and you’re a people-person, so what better way to make a game, than with a team? And so here you are, trying to work out just how you find a game development team.

Are you interested in becoming an indie game developer, but you’re not sure what game engine to use? Well, you’re in luck, in this article, I’m going to be talking about game engines. The benefits of each, my personal preference, and tips on how to get started. Hopefully this will help you find the right …

In these articles, I’m going to show you how to make Pong from scratch. Not completely from scratch, we’re going to use some libraries. Or maybe you could combine this article with some learning of your own to build your own libraries.

Lookup Windows API Virtual Key Codes by pressing keys on your keyboard. Get instant C++ code to check if that key was pressed.

I was originally going to title this article “The Art & Science of Code Documentation”, but the more I thought about it, the more I realised there isn’t a lot of science behind it. It really does become a fairly subjective thing. Some people comment and document more than others, some files 100’s of lines long don’t need documentation, some that are under 100 lines desperately do.

But there is an art to it, and there are a set of good, strong guidelines that if followed, will ensure that your code remains readable for yourself in 2 years time, or to the next person to try and decipher just what the hell you were doing.

Let’s go over them.

I’m Dan, founder of Noobles Studio, and I’ve recently released my first game, The Taller I Grow. Currently, it’s available for free on PC and Mac. It was in development for around six months, and I spent a good portion of my free time between high school and other stuff working on it.

The Taller I Grow is a puzzle-platformer game that is stylized to look and sound like it’s being played on an old DOS-like computer from the 80s. The main game mechanic is your ability to connect to objects in the environment, which makes your character taller in the process. This mechanic is used in a number of ways to solve puzzles and get through 30 levels.

Today, I’d like to give you all a behind-the-scenes look at the development of the game — its inner workings, the motivations for it, and some of the tools used to create it.

Whether you’re a solo auteur crafting an experience that remains true to your vision, or you’re the chief ideas guy of your three man team; every game needs to start with a Game Design Document.

Information for solo game devs and small teams who don’t have funding, or much time. If you’d be interested in writing for the website please contact me through info@indiegamedev.net. If you have hobby projects you’d like to tell the world about, I can host your content as well. Read more here.