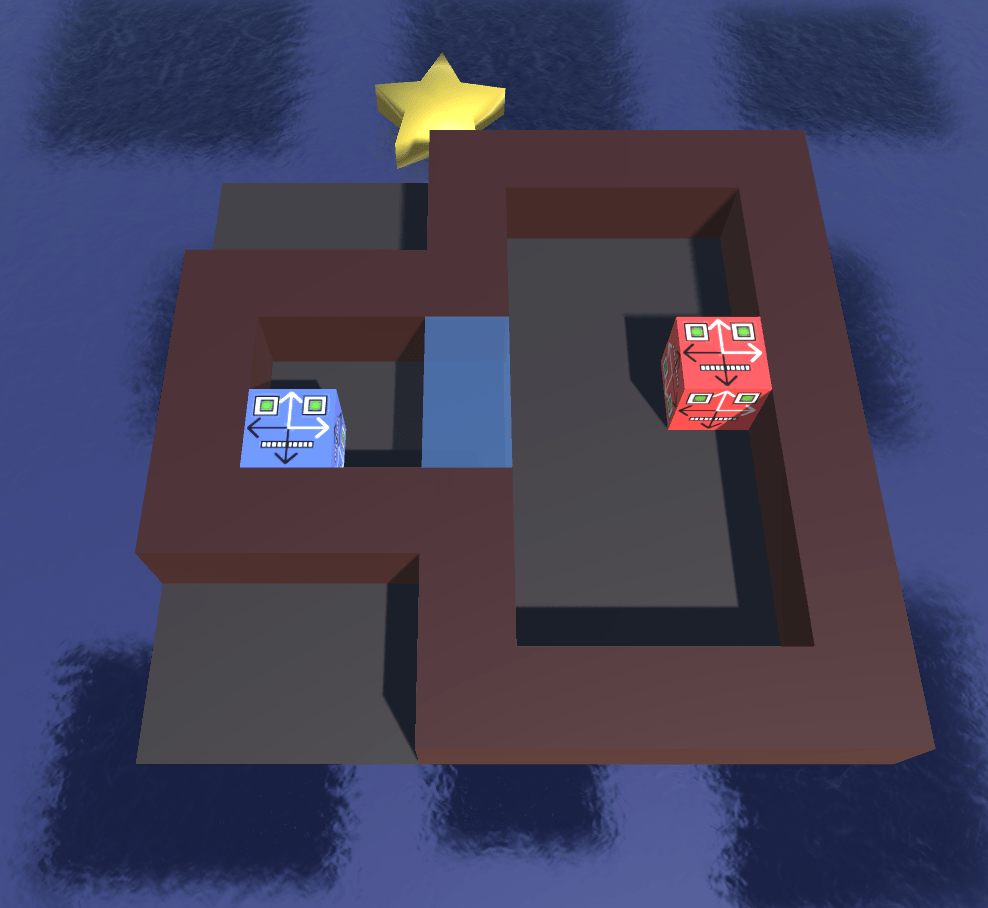 I was in middle school, had just learned to program, and wanted to make a puzzle game.

I’m Dan, founder of Noobles Studio, and I’ve recently released my first game, The Taller I Grow. Currently, it’s available for free on PC and Mac. It was in development for around six months, and I spent a good portion of my free time between high school and other stuff working on it.

The Taller I Grow is a puzzle-platformer game that is stylized to look and sound like it’s being played on an old DOS-like computer from the 80s. The main game mechanic is your ability to connect to objects in the environment, which makes your character taller in the process. This mechanic is used in a number of ways to solve puzzles and get through 30 levels.

Today, I’d like to give you all a behind-the-scenes look at the development of the game — its inner workings, the motivations for it, and some of the tools used to create it.

One of the first things I like to do when I start a new project is Input Handling. I think it’s generally an underappreciated and underdeveloped aspect in a lot of games. Input is one of the core parts of how you play a game and you will use it constantly during development.

I’ve always been interested in game design and to that end I’ve always wanted to make a game. So I’m writing about what motivated me to start working on my current game and what game design ideas I had.

Information for solo game devs and small teams who don’t have funding, or much time. If you’d be interested in writing for the website please contact me through info@indiegamedev.net. If you have hobby projects you’d like to tell the world about, I can host your content as well. Read more here.